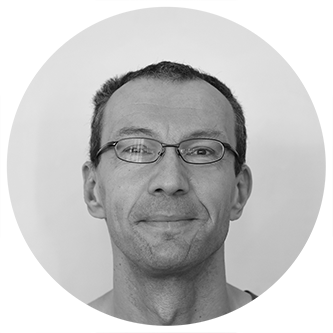 Martin Reisslein has published over 120 journal articles and over 60 conference papers in the areas of multimedia networking over wired and wireless network, video traffic characterization, optical networking, and engineering education. His Google Scholar h-index is 40, and his ISI Web of Science h-index is 24. He received the NSF Career Award in 2002. He served as Editor-in-Chief of the IEEE Communications Surveys and Tutorials from January 2003 through February 2007, and serves currently as Associate EiC for this journal. He served as Associate Editor for the IEEE/ACM Transactions on Networking (2009-2013), and currently serves as Associate Editor for Computer Networks (Elsevier), Optical Switching and Networking (Elsevier), the Journal of Communications and Networks, and the IEEE Transactions on Education. He has served on the Technical Program Committees of IEEE Infocom, IEEE Globecom, and IEEE ICC. He is a Fellow of the IEEE (Class of 2014) and a Senior Member of the ACM. He received a Friedrich Wilhelm Bessel Research Award from the Alexander von Humboldt Foundation and visited the Technical University Munich, Germany, in 2015.

Today there was an exciting seminar 👨‍🏫 on #quantum communication networks for #6G at the @uni_lu by our Assistant Professor Bassoli.
#research #communication @tudresden_de @6gLife @TactileInternet @qcnets

Thanksssssssss 👏👏👏👏👏
Today was our Dr. Roland Schingnitz's last #lecture. We wanted to #thank him for his many years of commitment to our chair.
#research #communication @tudresden_de