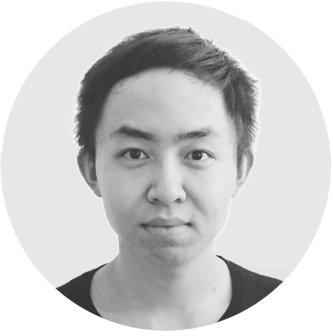 On the Design of Future Communication Systems with Coded Transport, Storage, and Computing 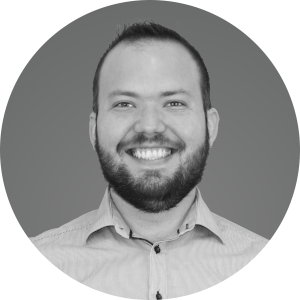 Computing on the Edge of the Network 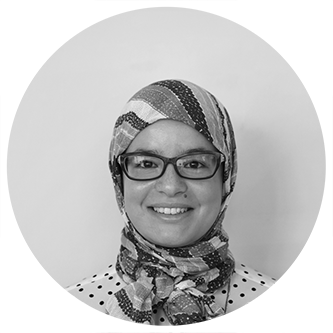 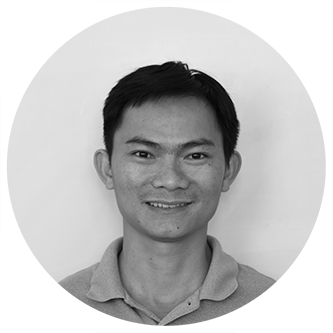 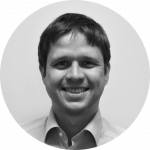 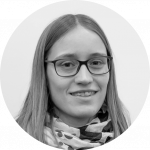 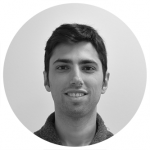 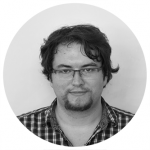 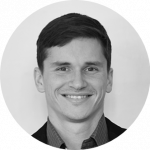 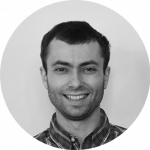 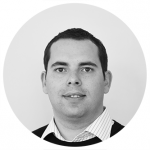 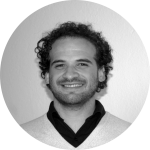